These are the world’s 20 most expensive cities for expats

Hong Kong is the world’s most expensive city to live in as an expat for the second year in a row, according to a new study. New York and Geneva took second and third place in the rankings.

Higher prices and a stronger currency over the past year kept the Asian city at the top of the tree, according to ECA International, which carried out its research in March this year. London and Tokyo round out the top five.

Soaring rental costs were part of the reason London and New York took their positions in the top five, with rent in those cities rising 20% and 12% respectively.

Elsewhere in the Cost of Living report, Singapore stayed in 13th place despite significant rises in rent, petrol prices and utilities. Those were offset by the Singapore dollar weakening against other regional currencies during the latter part of the survey period, ECA said. Japanese cities all fell down the ranks as the yen weakened, while Chinese cities rose — with Shanghai and Guangzhou taking 8th and 9th positions respectively — on a stronger yuan.

Here are some more of the survey’s findings:

*Petrol prices climbed on average 37% compared to a year earlier across all cities, while Beirut recorded a 1,128% increase
*Turkey’s Ankara is the cheapest city in the world for expats, after falling five spots to 207th place
*War in Ukraine saw cooking oil prices rise an average of 25% last year across cities in the ranking
*Tehran’s fuel prices were cheapest, with a liter of petrol costing just $0.09
*A cup of coffee at $5.21, a liter of petrol at $3.04 and a kilo of tomatoes at $11.51 were just a few of the prices that took Hong Kong to the top of the list 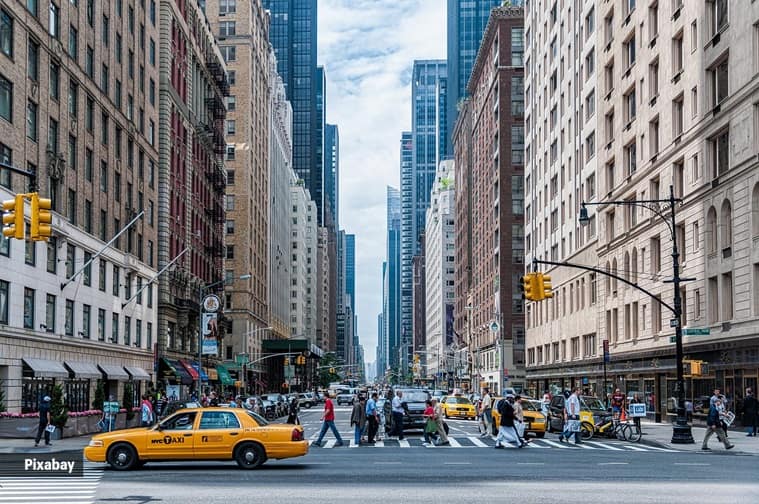 “Although Hong Kong has been impacted by rising global inflation less than other regional and global locations in the past year, it nonetheless remains the most expensive location in the world,” a press release quoted ECA International’s Regional Director for Asia, Lee Quane, as saying.

“It has been the strength of the Hong Kong dollar, which is pegged to the US dollar, in the past year which has enabled it to maintain its position as the most expensive location worldwide as other currencies have weakened.”

ECA International analyses the cost of consumer goods and services in more than 490 locations worldwide, while accommodation data is also factored in, comparing rental costs in areas typically inhabited by expatriate staff in over 410 locations worldwide. The latest report ranks 207 cities in 120 countries.

Here are the world’s top 20 most expensive places for expats (with the March 2021 ranking in parentheses):

Different glassware for all kinds of alcoholic drinks

Malaika Arora ends day 1 of BTFW on a glamorous note

Acetaminophen during pregnancy may be linked to attention…

Think retirement is out of reach? Here’s what you need…