Portuguese artist Paula Rego, who challenged gender stereotypes and denounced abuses of power in often visceral paintings infused with sombre fantasies and magic realism, died in London on Wednesday at the age of 87 after a short illness.

“Portuguese culture has lost one of its most important and irreverent creators, someone who distinguished herself as a woman, human being and artist,” said Carlos Carreiras, mayor of the town of Cascais, home to a museum dedicated to Rego’s work.

Born into a liberal family in Lisbon during the early years of the dictatorship of Antonio Salazar, Rego quickly learned to express her disquiet at the world around her through art, including “The Interrogation”, a harrowing depiction of torture painted when she was just 15.

Rego’s anti-fascist father, who refused to see his daughter confined to the restrictive environment of Portugal, sent her to England in the 1950s to study. There she attended the Slade School of Fine Art and met and married British painter Victor Willing, who remained her husband until his death in 1988.

The couple lived in Portugal for seven years until, in 1976, two years after the dictatorship ended, they settled permanently in London with their three children. 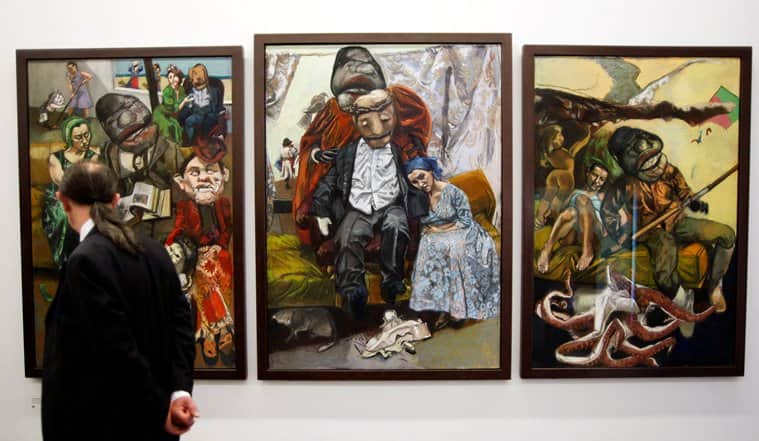 Accorded solo exhibitions all over the world and granted honorary doctorates from universities including Oxford and Cambridge, Rego became the first ever artist-in-residence at the National Gallery, which features her murals as permanent decoration.

In 2010, she was made a Dame Commander of the Order of the British Empire.

“One of the aspects of coming to London which liberated my mother is that she feels there aren’t any ghosts (there),” her son, film-maker Nick Willing, said at the opening of a Rego retrospective at Tate Britain in 2021.

But she never lost her intimate connection to Portuguese culture. And the ghosts remained fixtures in a body of work that, while reflecting her passion for imaginary worlds – from folklore and fairy tales to dreams – remained deeply honest and deeply human.

Above all, her paintings gave the central role to women, generally portrayed as robust and confident while her men look child-like or even drunk.

“I paint the women I know. I paint what I see. I make women the protagonists because I am one,” Rego told the Guardian newspaper in an interview in 2021. 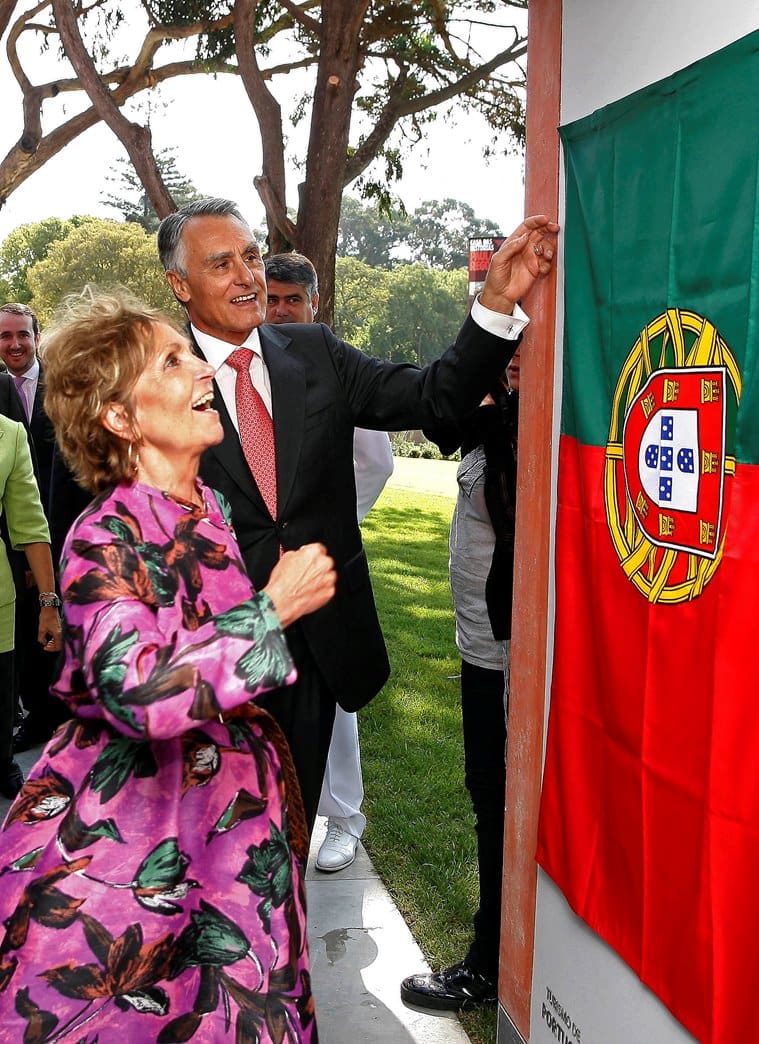 In 1998, in response to a failed referendum to legalise abortion in Portugal and having had several abortions herself, Rego produced a powerful series of paintings on the dangers of keeping the procedure illegal.

Asked in a 2019 interview with fine art periodical Studio International if she considered herself a feminist, Rego seemed to shy away from the label.

Round up of day 1 at Bombay Times Fashion Week

Explained: Six types of farts and what each of them can tell you about your health