The House select committee investigating Jan. 6 will use its first prime-time public heariay to make the case that former President Donald Trump was at the center of a conspiracy to overturn the 2020 election and prevent the transition of power, according to the committee.

The panel will reveal new evidence that aides say will help “connect the dots” between Trump’s election lies, his attempts to overturn Joe Biden’s 2020 election win and the violence that unfolded on Jan. 6, 2021, when rioters stormed the US Capitol in an effort to stop the counting of electoral votes.

Aides outlined the first public hearing, which will take place in prime time, as the committee’s opening salvo – previewing what’s to come in the month’s worth of planned hearings.

Here’s what to watch for:

Committee aides said they also plan to show video to remind the public what happened on January 6 when the Capitol was overrun by a violent mob. “We’ll bring the American people back to the reality of that violence and remind them of just how horrific it was,” one aide said.

The committee said the “vast majority” of the video that it plans to show has not been seen publicly before.

That video will be supplemented by live witness testimony from two witnesses who had an up-close view of the rioters: US Capitol Police Officer Caroline Edwards, who was among the first injured by rioters on January 6, and documentarian Nick Quested, who had unique access to members of militia groups who took part in the attack.

The committee will seek to use that evidence to draw a direct line between Trump and the groups who perpetrated the violence on Jan. 6. Committee Chair Bennie Thompson and Vice Chair Liz Cheney will make opening statements and they will be the ones to question the witnesses Thursday, aides said.

While the hearings won’t be the committee’s final word – a report is planned for later in the year – it’s the panel’s highest-profile opportunity to convince the public whose views have hardened about why it should care about what happened on January 6. Trump and his Republican allies in Congress are preparing their own counter-programming to attack the committee’s work as a political attack on Trump.

Read what else to expect here: 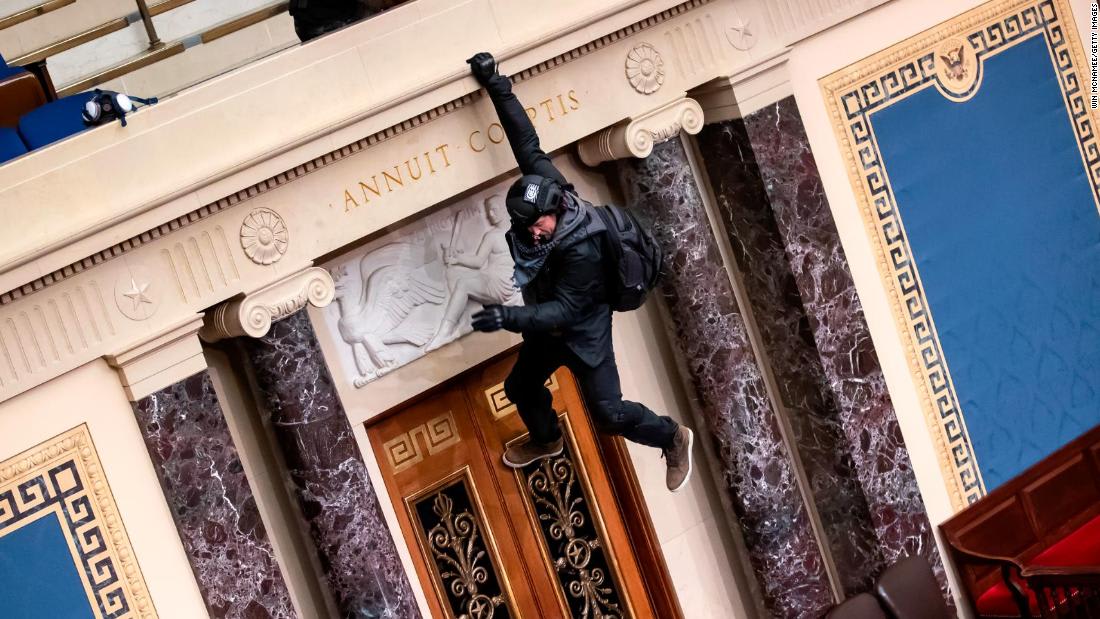 Crew flies to Florida ahead of launch to International Space Station

Gunfire erupts in Burkina Faso a day after a second coup : NPR