With a twinkle in her eye and in her coat, First Lady Dr. Jill Biden sparkled wearing a custom coat and dress set by New York designer Alexandra O’Neill, founder of the Markarian label. O’Neill was as surprised as anyone!

What You Need To Know

“I know they were considering a number of other designers when she walked out today, we were actually surprised. It’s so exciting and it’s such an honor,” said O’Neill.

The ensemble was made in the heart of Manhattan’s Garment Center. O’Neill, who is self-taught and studied art history at NYU, was one of several designers asked to create a new look for Dr. Biden. O’Neill finished the beading herself in her new West Village showroom.

“I think blue is a great color. It’s a very soothing color, kind of signifies trust, stability, and confidence. I wanted her to stand out,” said the designer. And with celebrities and dignitaries on hand, the new First Lady did.

As for Vice President Kamala Harris’ purple ensemble, style expert Denise Caldwell says it reflects the goal of the red and blue – Republicans and Democrats – coming together. She says Harris’ decision to be outfitted by New York-based designer Christopher John Rogers, made a statement, too. 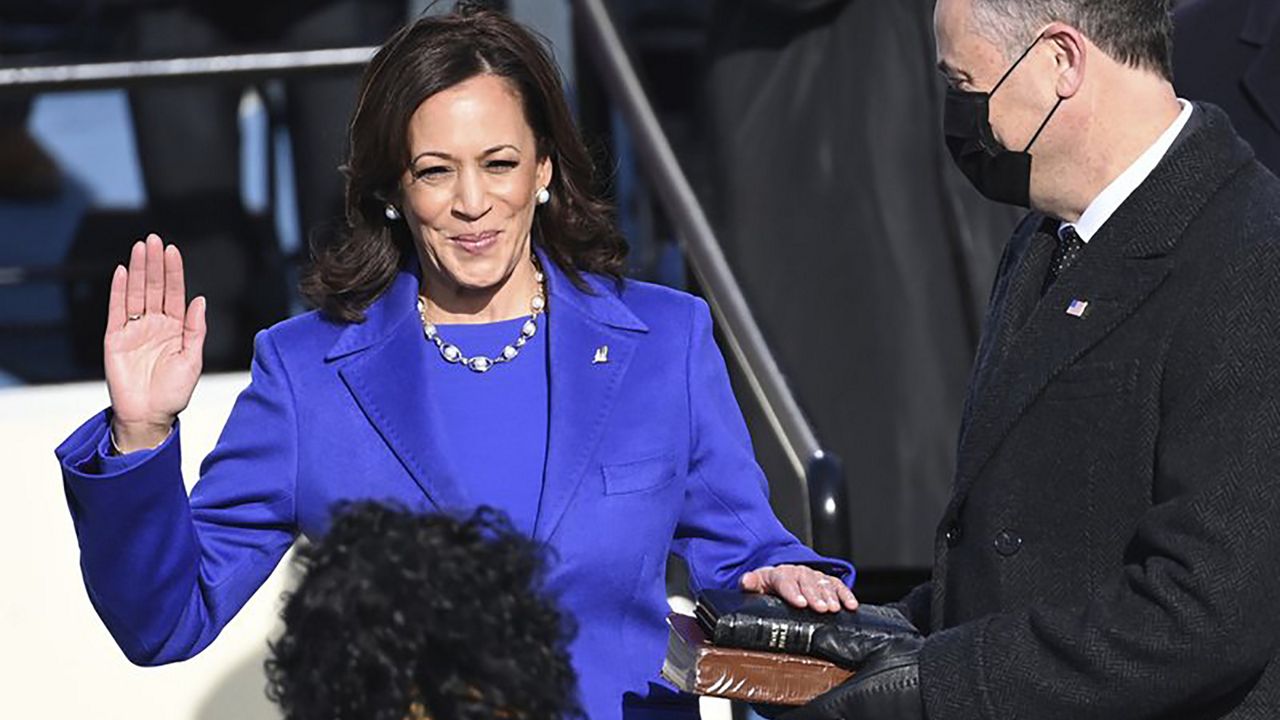 “It really was an ode to Black designers, but also American designers. It’s youthful, it’s fun, and supporting emerging designers. And of course the President, he didn’t disappoint, he had on Ralph Lauren who is the quintessential American fashion,” said Caldwell of Harris’ choice and of President Joe Biden. 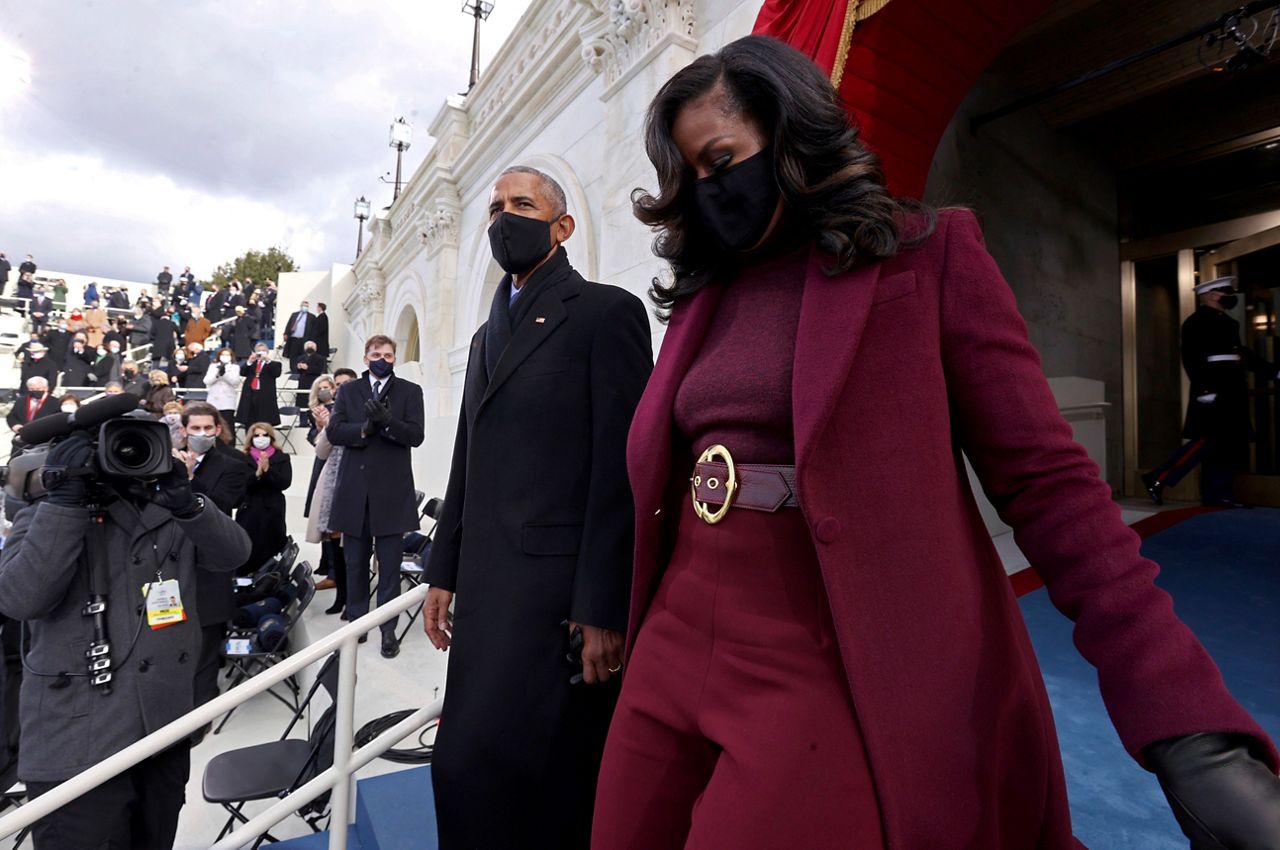 And clothes do not just make a fashion statement, they can also make a political statement. Barsamian sees Melania Trump’s fashion choices through a political lens.

“When Melania Trump became First Lady she said she wanted to be a traditional First Lady, someone who looks to the past and her look that date January 2017 by Ralph Lauren was very retro,” said Barsamian about her powder blue outfit that day.

Barsamian says the fashion choices of the new First Lady and Vice President present a contrast – a celebration of modern American fashion, creativity and spirit.

How To Wash Your Favorite Sweaters Without Totally Ruining Them

Heather Graham, 52, soaks up the sun in a cream bikini during Italian getaway

Watch: Actress Lakshmi Vasudevan gets emotional as she spoke…

Cape Coral preparing for road flooding ahead of Hurricane…